As you know by now we love reading books in our house. Our latest read is Robin’s Winter Song by Suzanne Barton. A wonderful picture storybook for all young children.

It’s quite fitting at the moment due to the snow conditions around the country at the moment. Although down here in Cornwall it’s wet and mild today but snow is forecasted for tomorrow. To be honest it’s unlikely as snow is a rare sight for us. We did have it back in 2010 which was quite heavy at the time. I remember as we had to go and pick up the keys to our brand new house and had to park on top the hill and walk down to it as there was no way of getting down there or getting back up! So if it does snow this weekend we won’t be going anywhere!

Even Owl was making his nest warm. Why? That’s right – because Winter was coming. Robin decided he didn’t like the sound of Winter one little bit.

But that was before the snow …A beautifully tender story of a little robin’s first winter from the enormously talented creator of The Dawn Chorus.

I love Winter more than any of the other seasons so the title of this book – Robin’s Winter Song appealed to me. Plus robins are my favourite garden bird. My parents have one in their garden that’s been around for many years.

Robin’s Winter Song starts of in the Autumn. Port little Robin doesn’t understand why all the forest animals are hunting around for food and preparing for Winter he feels scared. The animals tell Robin that Winter is coming, but he doesn’t know what Winter is…. until one morning he wakes up and it’s white! Snow has fallen!

While playing around in the snow and helping the others he discovers that Winter isn’t scary at all.

But Winter doesn’t last very long and he notices that the plants begin to sprout and the snow melting.

Another change is coming…. Spring. 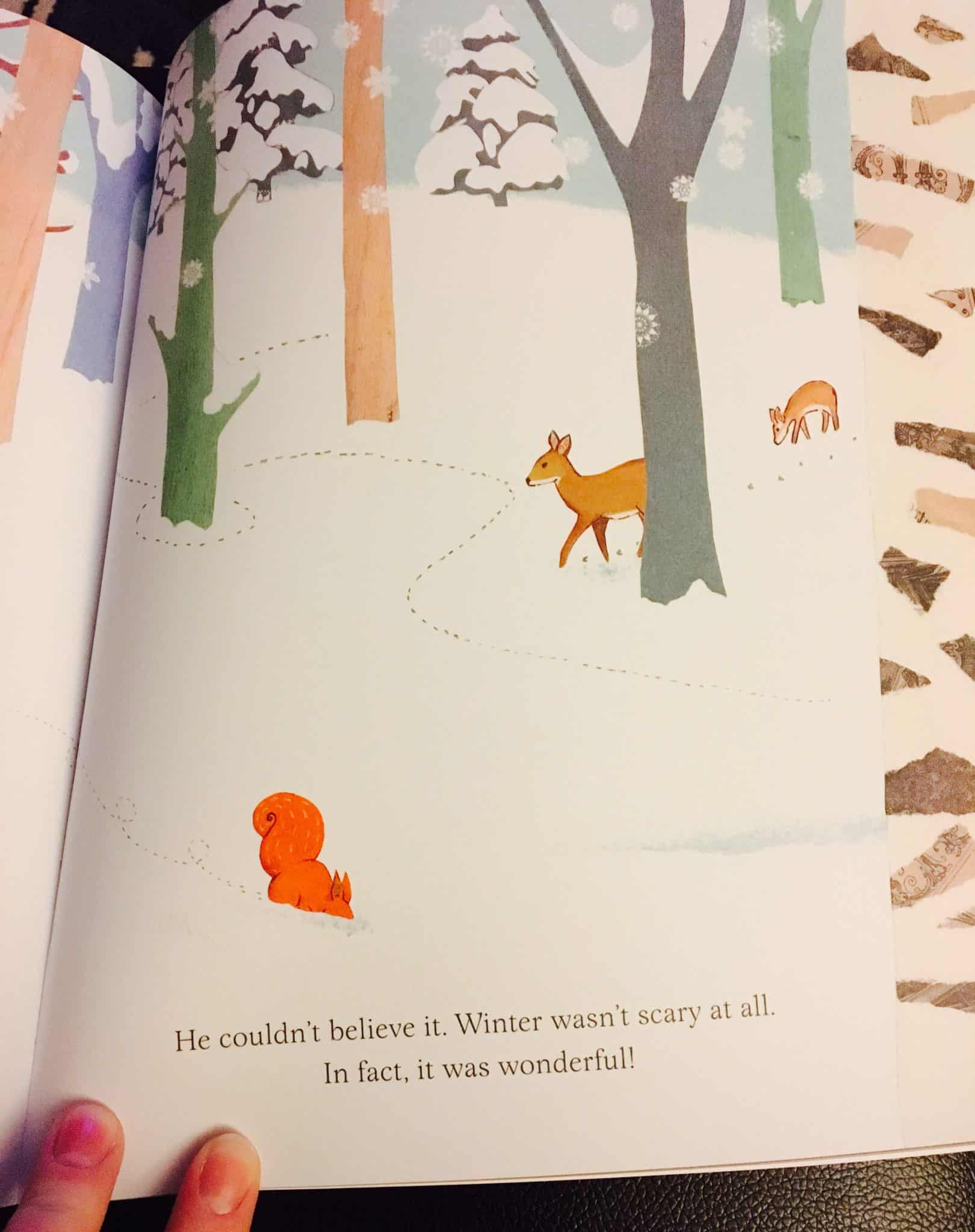 Robin’s Winter Song is perfect for teaching young children about the changing seasons. It’s told in a simplistic but factual way that helps them to learn about the change.

The illustration is brilliantly through out fitting around the words.

I have given Robin’s Winter Song 4 out of 5 stars.

*I’m a Boolino Friend which means I have been sent this book to review. All thoughts and opinions are my own as always.