When I went back to work a few months ago, I looked into buying a follow-on milk for my daughter. Up until this point she was exclusively breast-fed, so I wanted the best follow-on formula for her.

My mum suggested trying out SMA® PRO Follow-on Milk because she used it for us when we were small, so that’s what I did as they always say mum’s know best!

I still breast feed my daughter in the evenings before bed, she loves the comfort, then during the day she has her follow-on milk. I find this is a great balance with her mixed weaning diet.

I have found at this 6 months + stage that babies become so active. Learning to crawl, rolling over and even trying to walk.

Therefore it’s highly essential they are getting the right nutrients from a follow-on formula like SMA® PRO Follow-on Milk. I know I want my daughter to have the best start in life and build a nutritional foundation for life.

†The beneficial effect of essential fatty acids is obtained with a daily intake of 10g of Linoleic acid and 2 g of a-linolenic acid. 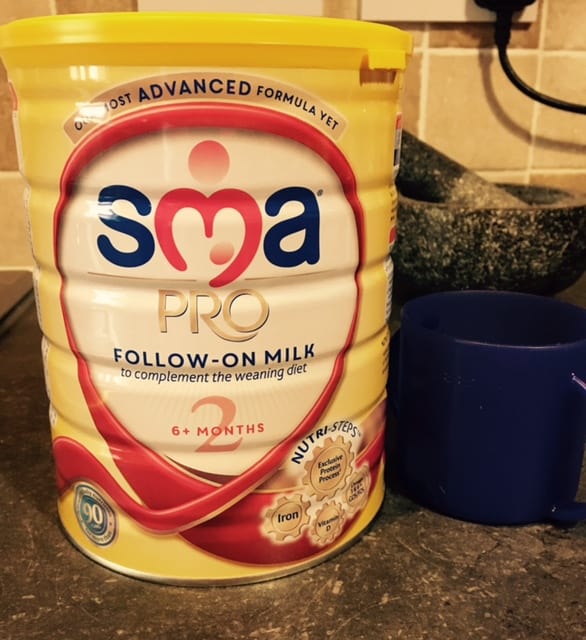 So whether you are using only follow-on formula or combining it with breastfeeding like me, SMA® PRO Follow-on Milk will help support your baby in this exciting weaning phase.

SMA® Nutrition has just launched a Facebook page, called ‘SMA® Baby Club UK & Ireland’. There are regular posts to help parents – both mums and dads – navigate their first 1,000 days of parenthood, from conception until their baby turns 2.

Important Notice: Breast milk is best for babies and breastfeeding should continue for as long as possible. SMA® PRO Follow-on Milk is for babies over 6 months, as part of a varied weaning diet. Not intended to replace breastfeeding. ZTC1847a/05/17 SMA® Nutrition UK

8 thoughts on “What are the Benefits of SMA® PRO Follow-on Milk?” 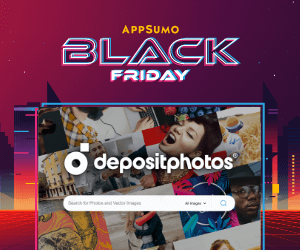