It’s the start of a brand new year so why not try watching something new? Something you have never even contemplated watching before. Something you might have previously thought, no that’s not for me.

A New Year, A New You

My challenge for A New Year, New You is to sit down and watch some musicals! Yes singing and dancing and films full of happiness!

The usual films I love to watch are horrors, thrillers, the dark and serious side to movies. Musicals are a complete world away from those genres.

The list of musicals I’m going to sing and dance my way through are: 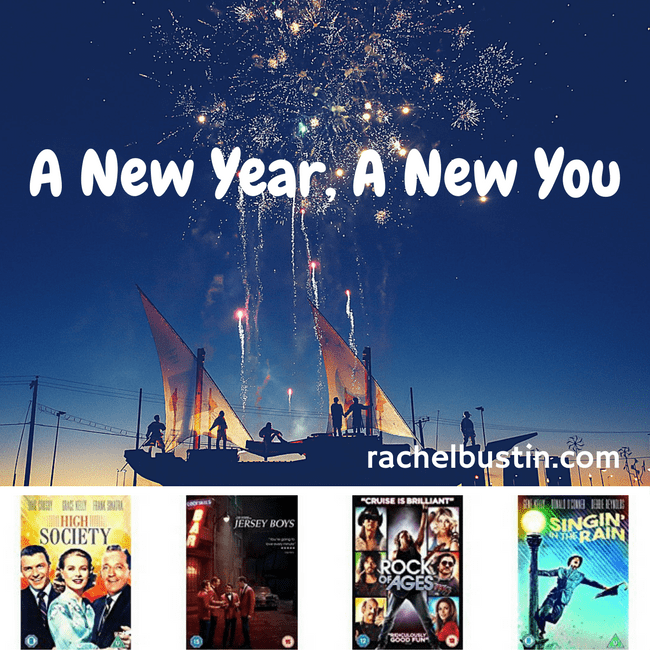 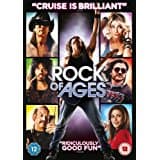 Rock of Ages is the story of small town girl Sherrie and city boy Drew, who meet on the Sunset Strip while pursuing their Hollywood dreams.

Tom Cruise, Catherine Zeta-Jones and Julianne Hough star in this rock musical comedy based on the Broadway stage show of the same name.

Meanwhile, young lovers Drew (Diego Boneta) and Sherrie (Hough) fight to keep their love on track as they chase their dreams in the big city. The film features music by 1980s rock acts including Def Leppard, Foreigner, Journey and Poison.

Singin’ In The Rain 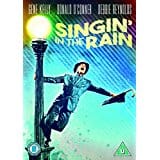 Classic musical comedy starring Gene Kelly, Donald O’Connor and Debbie Reynolds. In 1927, Don Lockwood (Kelly, who co-directs) has worked his way up from being a song-and-dance man with partner Cosmo Brown (Donald O’Connor) to become a top movie star.

His on-screen partner, Lina Lamont (Jean Hagen), who believes that Don loves her for real, needs to have her awful voice dubbed with the arrival of talkies. The girl selected is ‘serious’ actress Kathy Selden (Debbie Reynolds), for whom Don soon falls. Musical numbers include the famous title song and ‘Make ‘Em Laugh’, ‘Good Morning’ and ‘You Were Meant for Me. 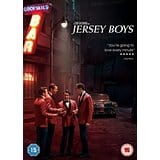 Jersey Boys is a musical biography of the Four Seasons-the rise, the tough times and personal clashes, and the ultimate triumph of a group of friends whose music became symbolic of a generation.

Far from a mere tribute concert (though it does include numbers from the popular Four Seasons songbook), Jersey Boys gets to the heart of the relationships at the center of the group-with a special focus on frontman Frankie Valli, the small kid with the big falsetto.

Seven Brides for Seven Brothers tells the story of seven brothers living in the Oregon hills and their adventures to find themselves wives. 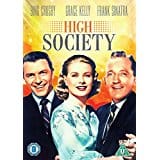 This musical remake of ‘The Philadelphia Story’ stars Grace Kelly as socialite Tracy Lord who, even as she prepares for her second marriage, still has obvious feelings for her ex-husband (Bing Crosby). She also strikes up a friendship with a reporter (Frank Sinatra), who has been sent to cover her society wedding.

So my challenge for a A New Year, A New You is to relax, have some fun and sit down and watch these musicals… and just maybe sing-a-long!

What are your challenges for A New Year, A New You for 2017?

As I always I love to read your thoughts.

*I given this set of films in exchange for this post. All thoughts and opinions are my own as always.

One thought on “Try Something New: A New Year, A New You” 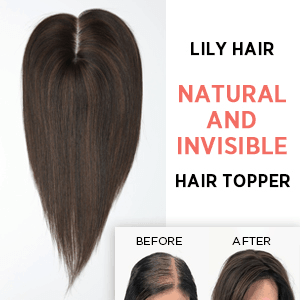