A while back on TV, I was totally hooked on the The White Queen television series based on The Cousin’s War series by Philippa Gregory. I don’t normally watch a TV series or film before I read the book, actually I try not to as I don’t want to spoil the book! But this TV series I really got into and learned to love the characters, so I went out to and find all the books in the series. These are the one’s I have at the moment in the series. They are shown in chronological order not by publication date. I am yet to read the next book in the series which is The King’s Curse. That is another one for my must read list!. 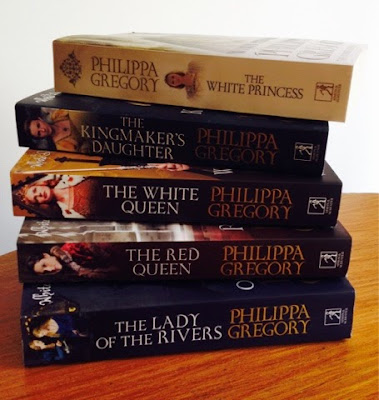 I have recently finished reading The White Princess and so wanted to do a giveaway to give you all a chance to win a copy of it.
The White Princess tells us the story of Elizabeth of York and her marriage to Henry Tudor who is from the rivial house of Tudor. Henry Tudor had to marry Elizabeth to help unify the country which had been divided for more than 20 years, but she still loves his enemy Richard III.
To enter the competition to win a paperback copy of The White Princess, please fill out the Rafflecopter below. UK only.
Good Luck to everyone!
Rachel xx 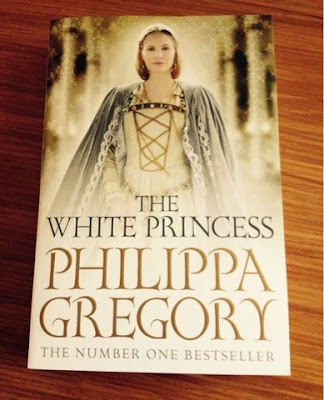 
There is 1 prize of a copy of The White Princess – the prize is non-transferable and no cash alternative is offered. The winner will be selected randomly via Rafflecopter.com from all valid entries and be notified by Twitter and email. The winner will have 7 days to respond before a new winner is selected. Open to all UK entrants aged 18 or over only.

Entry to this competition confirms that participants have read, understood and agree to be bound by these Terms and Conditions.